Clarence Budington Kelland, the legendary Golden Age author of mystery and romantic suspense, had enough careers for several men: attorney, he reporter, manufacturer of clothespins, director of a major Newspaper Group, and more. Kelland became best known as a fiction writer, penning some 100 novels, and selling them as serials to the biggest and highest paying magazine of the time, like The Saturday Evening Post, The American Magazine, Colliers, and Cosmopolitan. Many became film, of which the Oscar winning Mr. Deeds Goes to Town is undoubtedly the most famous.

Kelland appeared in the same magazines as, and alongside, Agatha Christie, Rex Stout and Erle Stanley Gardner, but was the most popular of the four. The New York Times described Kelland’s novels as “lively stories, designed to prick the jaded palate, that keep readers pleasantly entertained” and noted “Kelland demonstrates the emotions of his lovers with a psychological penetration.” Kirkus Reviews called his novels as “bright and breezy, with plus appeal for murder-mystery addicts.”

Kelland’s magazine publishers kept besieging him for more, because every time they serialized one of his novels (typically in 6-8 installments) circulation shot upward. Kelland obliged, and produced far more each year than his publisher (Harper and Row) could keep up with, leaving more than three dozen unpublished manuscripts in book form when he died. His inimitable characters, trademarked dialogue and deftly plotted stories, according to Harper, “made him an American tradition and won him more loyal, devoted readers than almost any other living author.” Kelland, as ever self-depreciating, simply described himself as “The best second rate writer in the world.” His legions of fans old and new would likely disagree. 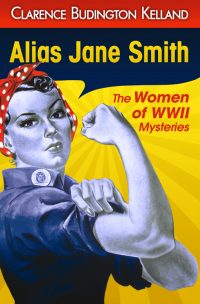 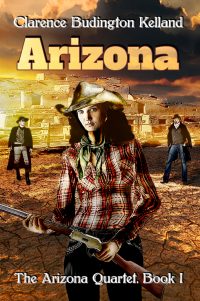 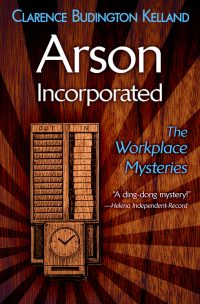 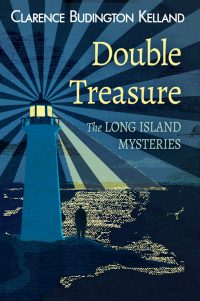 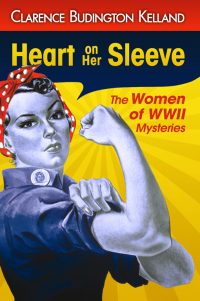 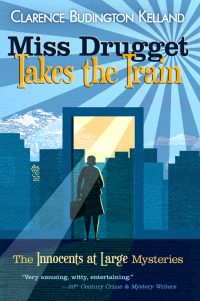 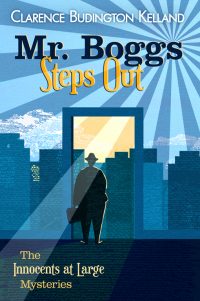 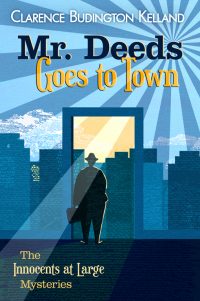 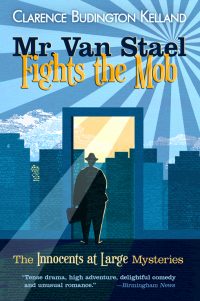 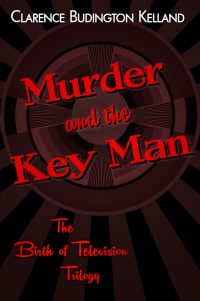 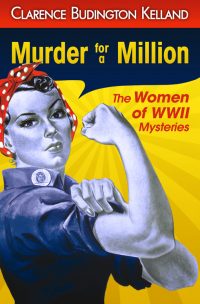 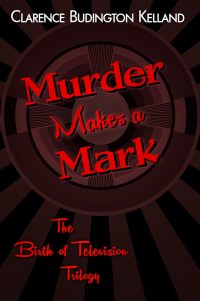 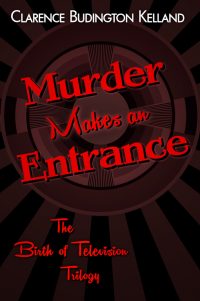 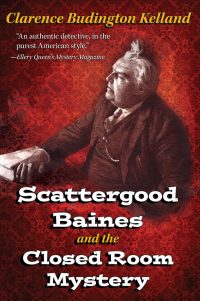 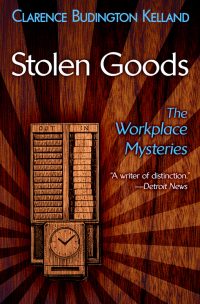