Charles Lee Jackson II is a Hollywood-based film scholar, cartoonist and author, who has been recording his own Amazing Adventures and those of his fellow Swashbucklers since 1966. He is pleased to share with the reader these recently declassified accounts of their exploits.

Born in Los Angeles, Mr. Jackson was stricken with cerebral palsy in infancy, and worked successfully over many years to overcome this disability. A voracious reader by the age of five, he found himself longing for stories no one had written—so he began to write them himself, first as cartoon strips, later as shooting scripts, eventually as prose. He spent several years working in and around the motion-picture business, as reflected in several of his adventures, before retiring to specialize in the written word. His work as a cartoonist has produced numerous strips and books, not only exciting adventures, but funny-animal comics as well, including his popular feature, “The Brontosaurus and the Toad”.

In addition to his fiction, Mr. Jackson is also a motion-picture historian, specializing in the era of the double feature, and is continuing his work on a definitive history of the cliffhanger serials, to share the voluminous knowledge he has accumulated in his studies of ephemeral cinema.

You may write to him at cljii@CLJII.com, or visit him on Facebook, or follow him on Twitter at @CLJII. He’s always happy to hear from you.

For more news, information and backstory about Charles Lee Jackson II and the Emperor books, come visit our new blog, Welcome to the Emperorverse! 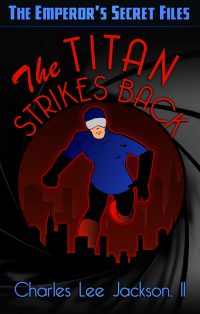 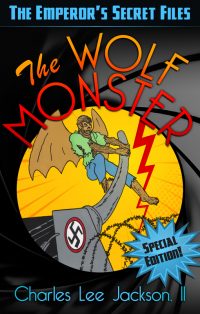 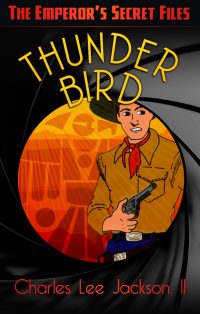 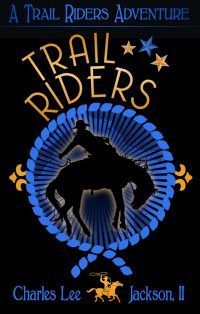